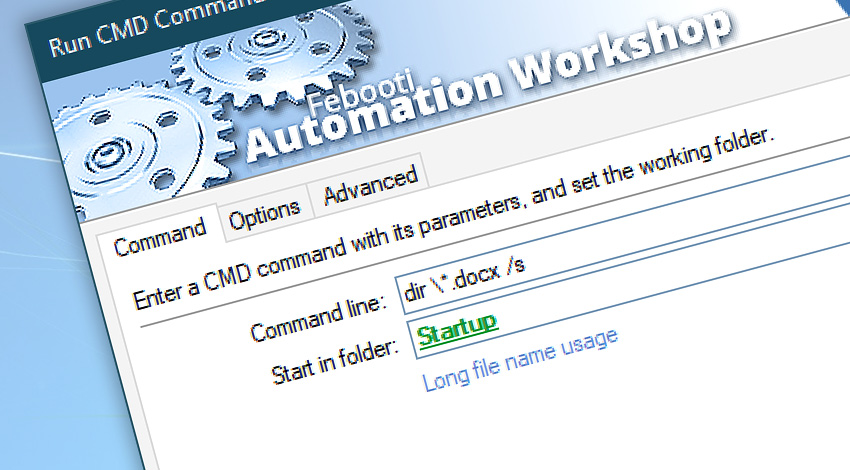 Automation Workshop includes the Run CMD Command Action that automatically executes specified commands on the Windows command prompt. This Action works the same way as if a user had opened cmd.exe command line interpreter and typed in any Command, or batch file name or program name. 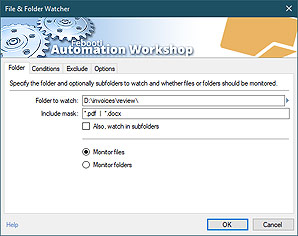 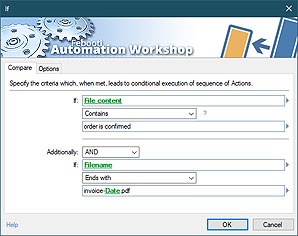 There is nothing else on the market! Automation Workshop saved me an enormous amount of time.—Matthew J.
Add your quote… 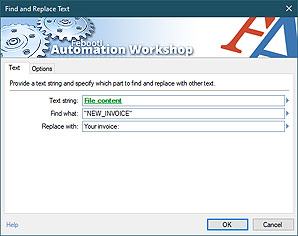