Thanks for making such a magical piece of software. Why can't Febooti make all the software we use?—Jim G.
Add your quote… 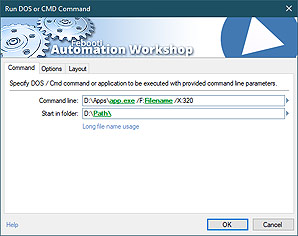